Lowes offers a 10% discount to military.  Seems to be available on all items.  I use it often and even on large purchases.  Discounts on large purchases require a CSM to come to the register to approve, but I have never been given any grief over the discount.

Home Depot offers a 10% discount to military.  Seems to be available on all items.  I use it often and even on large purchases.  Discounts on large purchases require a CSM to come to the register to approve, but I have never been given any grief over the discount. 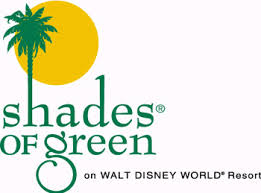 Disney World has a resort at Disney World in Orlando, FL dedicated to serving those who serve.  Amazing prices and a beautiful resort.  I spent a family vacation there in January 2011.  Amazing facility.  All the information you need can be found at http://www.shadesofgreen.org/.

GM offers an excellent military discount program for purchase of new vehicles.  I have used it multiple times.  You must register at gmmilitarydiscount.com. Once verified you can get a “go code” that can be used at any dealer.  In my experience the information and discount from GM is great, however the knowledge of how things work at many dealerships is lacking.  Pay close attention to the instructions on the site.  Use vehicle customization tools on the site to ensure you are getting the pricing offered by GM.  Since many dealers are not as honest as would be expected, YMMV.

Oakley offers a significant discount to active military and recently has added any veterans regardless of current military status. The discount is only available through the Oakley Standard Issue Site.  Discount applies to eyewear, footwear, gloves, bags/gear and apparel. Great discount with excellent customer service.

LaserMax offers discounts for LE/Mil/Instructor individual purchases.  They require a qualification form to be sent with copies of DL and applicable credential via fax, email, or snail mail.  Fax and physical address are on the form, it can be emailed to customerservice@lasermax.com.  Form is here: LaserMax NRA/Mil/LE discount

EOTech offers excellent instructor discounts.  Price list and instructions here: EOTech Discount 2014  Note that orders can take up to 12 weeks to be fulfilled. 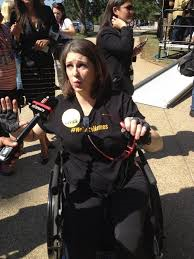